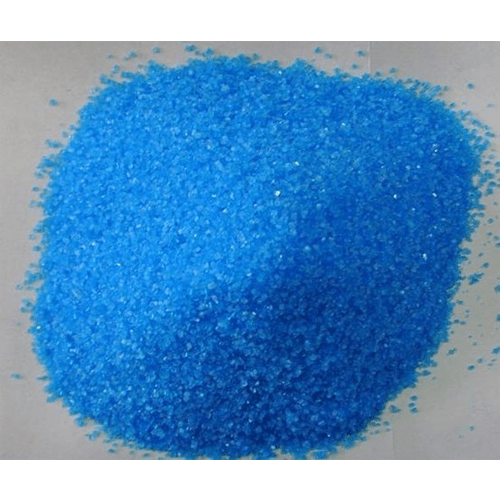 We supply Copper sulfate . It is a blue solid when hydrated (attached to water molecules). When hydrated, it normally has five water molecules attached to it. It can be dehydrated by heating it. When water is added to it, it gets hydrated again. When it is in air, it absorbs water vapor and becomes hydrated, too. Copper sulfate pentahydrate can be dehydrated by heating. Serves as a weak oxidizing agent.

Uses: As a herbicide, fungicide and pesticide

Copper sulfate pentahydrate is a fungicide. However, some fungi are capable of adapting to elevated levels of copper ions.Mixed with lime it is called Bordeaux mixture and used to control fungus on grapes, melons, and other berries.Another application is Cheshunt compound, a mixture of copper sulfate and ammonium carbonate used in horticulture to prevent damping off in seedlings. Its use as a herbicide is not agricultural, but instead for control of invasive aquatic plants and the roots of plants near pipes containing water. It is used in swimming pools as an algicide. A dilute solution of copper sulfate is used to treat aquarium fish for parasitic infections, and is also used to remove snails from aquariums. Copper ions are highly toxic to fish, so care must be taken with the dosage. Most species of algae can be controlled with very low concentrations of copper sulfate. Copper sulfate inhibits growth of bacteria such as Escherichia coli.

Correction of Copper Deficiency in Soils

Where copper deficiency has been confirmed by soil analysis or field diagnosis, whether in plants or animals, it can be corrected very simply either by applying 50 kg copper sulphate per hectare in the form of a fertiliser before sowing or by spraying the foliage of the young cereal plants, when they are about 150 mm high, with 750 grams copper sulphate (dissolved in from 400 to 2,000 litres water) per hectare. The soil application has generally given the better results and has the advantage that it may have a residual effect for more than ten years. The foliar application has to be given annually to each crop. An alternative is to add a copper containing slag (normally about 1% to 2 % copper) at a rate of a tonne to the hectare. 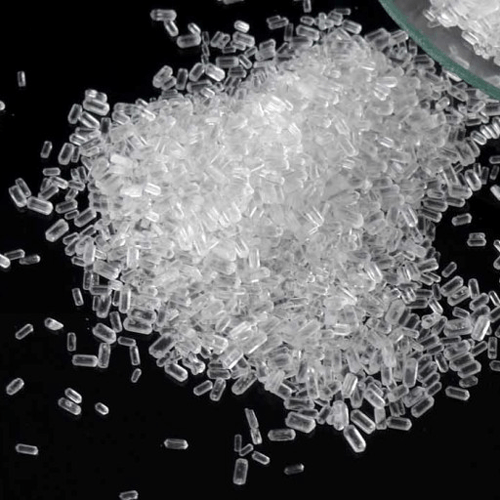 We are offering Magnesium Sulfate to our clients.

We are bulk suppler of Magnesium Sulphate Heptahydrate MgSO4·7H2O It is an inorganic salt containing magnesium, sulfur and oxygen in soluble form. These are widely used in different applications in various industries including Agriculture, Detergents ,etc.

We are supplier of ferrous sulfate. It is the chemical compound with the formula FeSO4. It is used to treat iron deficiency in agriculture , and also for industrial applications . The blue-green heptahydrate is the most common form of this material. All iron sulfates dissolve in water.

Uses: Industrially ferrous sulfate is mainly used as a precursor to other iron compounds. Together with other iron compounds, ferrous sulfate is used to fortify foods and to treat iron-deficiency in anemia. It is a reducing agent, mostly for the reduction of chromate in cement.
In horticulture it is used for treating iron chlorosis. Its effects are longer-lasting. It can be mixed with compost and dug into to the soil to create a store which can last for years. It is also used as a lawn conditioner, and moss killer. It has been applied for the purification of water by flocculation and for phosphate removal in municipal and industrial sewage treatment plants to prevent eutrophication of surface water bodies. 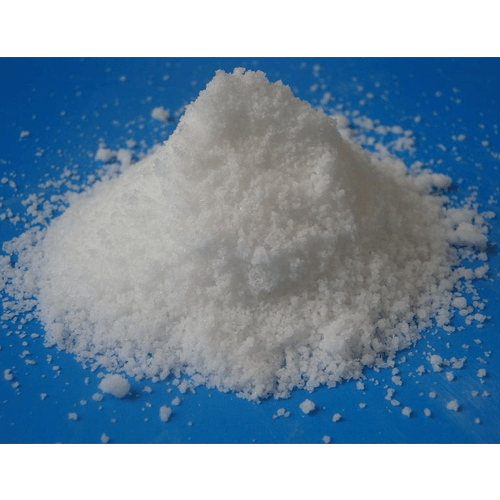 We are bulk suppliers of Zinc sulfate .It is an inorganic compound with the formulaZnSO4. as well as any of seven hydrates. It was historically known as “white vitriol“. It is a colorless solid that is a common source of soluble zinc ions. Zinc Sulphate Heptahydrate is one of the most important micronutrients of zinc. It is responsible for the production of chlorophyll, auxin & growth hormones in the plants. If it is not present in proper quantity in the plants, its causes weakness of the apex of leaves, strange lengthening of leaves and shortening of internodes, leaf vein chlorosis and delayed plant growth. It helps help farmer from such severe repercussions. Zinc sulphate heptahydrate fights zinc deficiency and replenishes sufficient zinc quantity in the crops. Zinc sulphate heptahydrate fertilizer has 21% zinc content. This makes it suitable for all kinds of crops including cereals, pulses, oilseeds, cotton, sugarcane, vegetables, fruits, potato and others.

In Industry: Zinc Sulphate is an important constituent of the precipitating bath in the manufacture of viscose rayon and in electrolyte for zinc plating; It functions as a mordant in dyeing; as a preservative for skins and leather; and as an astringent and emitic in medicine.

In agriculture: It is used in agriculture as a killer and to give protection against pests; It is used to supply zinc in animal feeds and fertilizers. 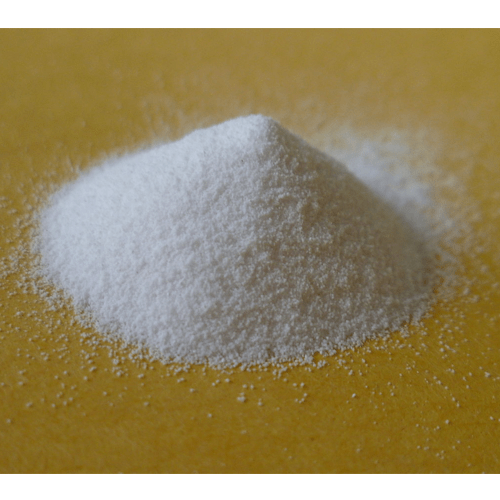 We are bulk supplier of Manganese sulfate. It is the chemical compound with the formula MnSO4. Manganese, an essential trace element, functions as an enzyme activator and is a constituent of several enzymes. Primary signs of manganese deficiency are impaired growth, skeletal abnormalities, depressed reproductive function, ataxia of the newborn and faults in lipid and carbohydrate metabolism. Manganous oxide and manganous sulphate monohydrate are safe sources of manganese for all animal.